An Urdu Outline of the Gospel according to Matthew

Read more: An Urdu Outline of the Gospel according to Matthew

The Unity of Isaiah

Isaiah was one of the great prophets of the eight and seventh century BC. Jewish tradition has it that he was sawn in two under the reign of Manasseh. During the last more than two centuries his book often suffered the same fate, being torn into two, three or more pieces and divided amongst many hands. Nowadays Old Testament Scholars of different backgrounds see some kind of unity for the whole of the book. Here is a suggestion for an outline of the book as stemming from one author.

"The Shack" is a surprise bestseller in the USA. It is a piece of Christian Fiction about God and pain, the injustice in this world, about the Trinity, forgiveness, inner healing, about God's love and determination to redeem those who are totally lost. A central concept of the book is "relationship", "relationship and love". All the other topics are developed and unfold under that ruling perspective.

The Big Bang Theory of Eschatology

The Bible teaches the end of this world. The time given for this event is the Second Coming of Jesus Christ. It will happen on the "Day of the Lord" or the "Great and awe inspiring day of God". There are many passages in the Old and New Testament related to the "Last Days". When we survey all evidence it seems that according to the Bible this world will end in a big bang, in dramatical events related to the coming of Christ ushering in a new world order, new heavens and a new earth, dominated by righteousness under the rule of God himself, Christ the King, God incarnate. Revelation , the last book of the Bible, seems to have a double focus: Chapter one to three presenting the sevenfold churchlife of the first century, and chapter 4 to 22 presenting seven vision cycles about future events leading to the second coming of Christ. Especially a closer analysis of the three cycles with Sevens in Revelation seems to suggest that there are many things repeated in these seven vision cycles. 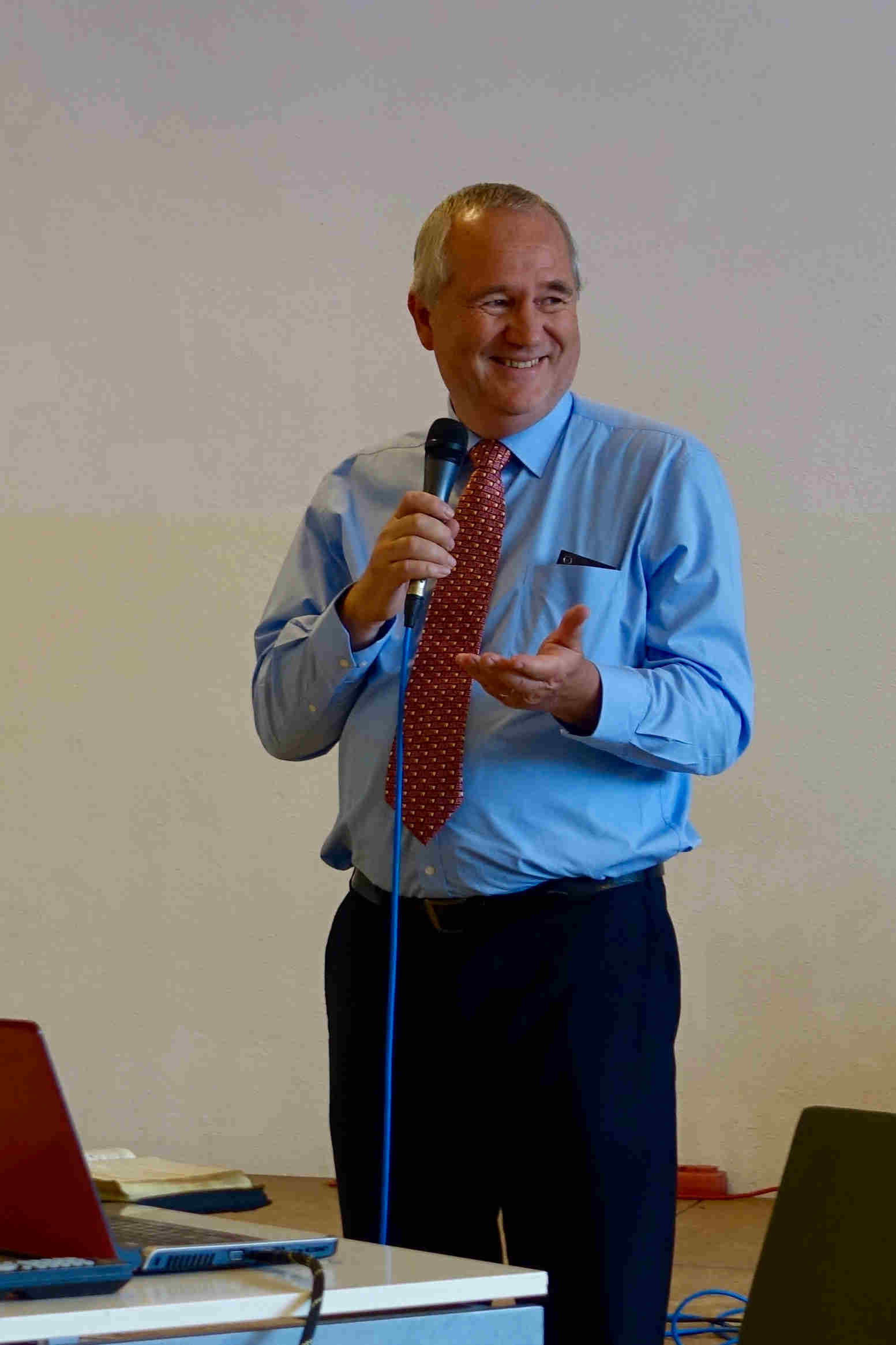